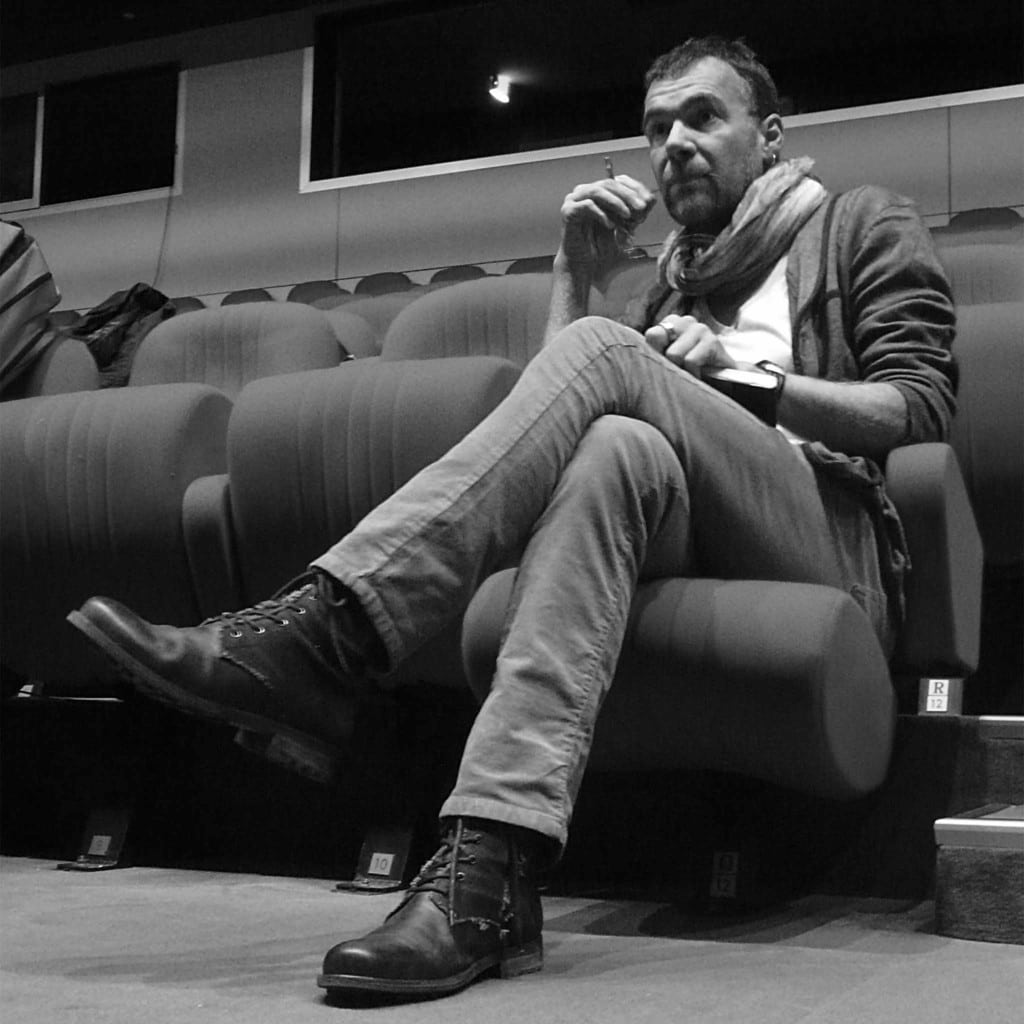 After training in the evening courses of Fine Arts in Rouen, Claude Brumachon discovers dance. He was first hired to the Ballets de la Cité de Rouen in 1978.

In 1980, he began his research with Benjamin Lamarche who would become his privileged interpreter and accomplice of all his creations. From that time, he composed his first choreographic pieces.

In 1992, they founded the Center Chorégraphique National de Nantes, of which they will remain directors until the end of 2015.

Claude Brumachon and Benjamin Lamarche are animated by a will and a desire to be – with the dancers – passers-by of a dance, to arouse the curiosity of all and to raise questions about living art. Together, they are developing numerous collaborations with companies around the world, such as in Nigeria, Chile, Prague, Buenos Aires.

Claude Brumachon and Benjamin Lamarche will be choreographers associated with the Municipal Cultural Centers of Limoges from September 2016.

On December 31, 2015, they left the management of the CCNN to continue their journey with the new association Sous la peau.