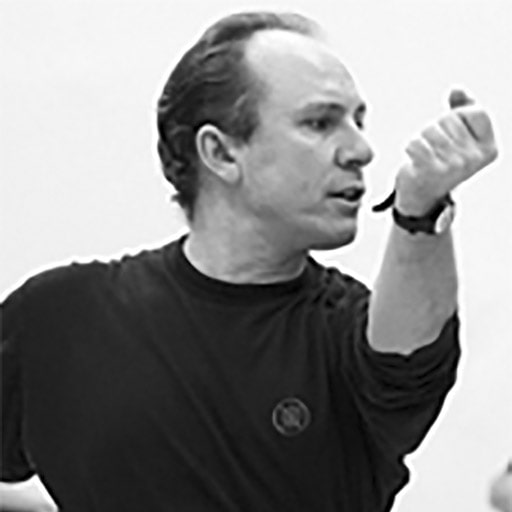 Marc Ribaud is a French dancer, choreographer and ballet master born in Nice on July 5, 1966.

He studied dance at the Princess Grace Academy in Monaco under the direction of Marika Besobrasova and in 1985 won the Prix de Lausanne.

The following year, he was hired by the Bonn Opera Ballet conducted by Peter Van Dijk. He then became a soloist at the Ballets de Bâle then in Düsseldorf.

In 1997, he was appointed director of ballet dance at the Opéra de Nice, which he conducted for 9 years, where he produced many pieces such as The Nutcracker, The Badly Guarded Girl, Romeo and Juliet, Le boléro de Ravel, Cinderella …