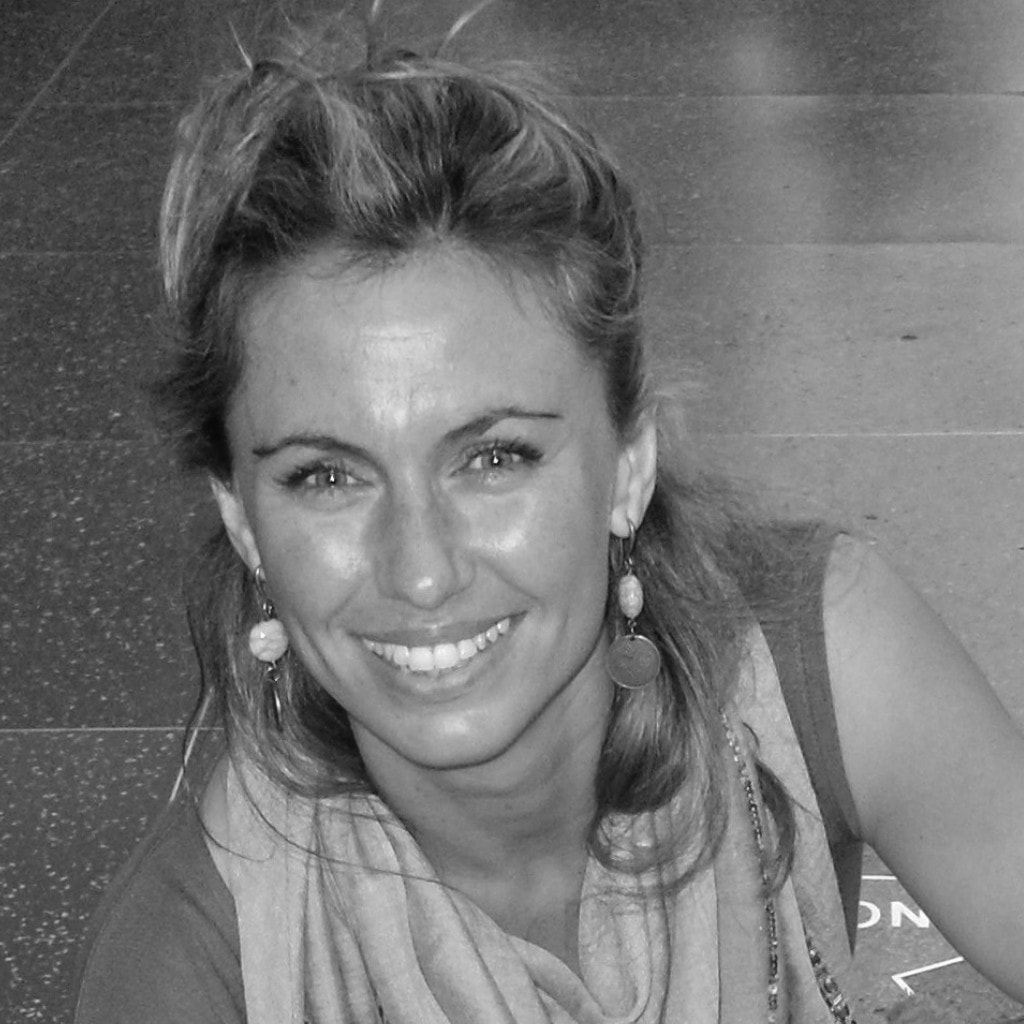 Africa Guzmán was born in Madrid, Spain, where she studied with her mother Africa Guzmán at her school and at the Escuela del Ballet Nacional de España with Lola de Ávila.

Former principal dancer of the Compañía Nacional de Danza under the direction of Maya Plisteskaya and Nacho Duatos and of the Netherland Dance Theater, Guzmán has a professional career of more than 20 years. She has in her repertoire a large number of main roles in the classical ballets of Petipa, Balanchine, Fokine, Mendez, etc. and contemporary ballets in collaboration with choreographers like Kylian, Forsythe, Ek, Naharin, Lightfoot and León, Van Manen, Elo, Inger.

Africa Guzmán had a long career with the CND and played an essential role in a multitude of works by Duato from 1990 to 2010. As a muse of Duato, Africa was a pivotal dancer in the process of creation and performance .

Ms. Guzman, as an assistant to the works of Nacho Duato, has staged her ballets all over the world, including the Bolshoi Ballet Academy in Moscow. Ballet Nacional de Uruguay SODRE in Montevideo, Finnish National Ballet Mijhailovski Theater in Saint Petersburg, Stanislavsky Ballet Theater in Moscow.

In 2000, Africa presented its first choreography for the choreographic workshop of the Compañía Nacional de Danza in Madrid. Since then, she has created more than 20 ballets for Ballet West, the Alvin Ailey School, the Joffrey Ballet School and the New York Dance Project…