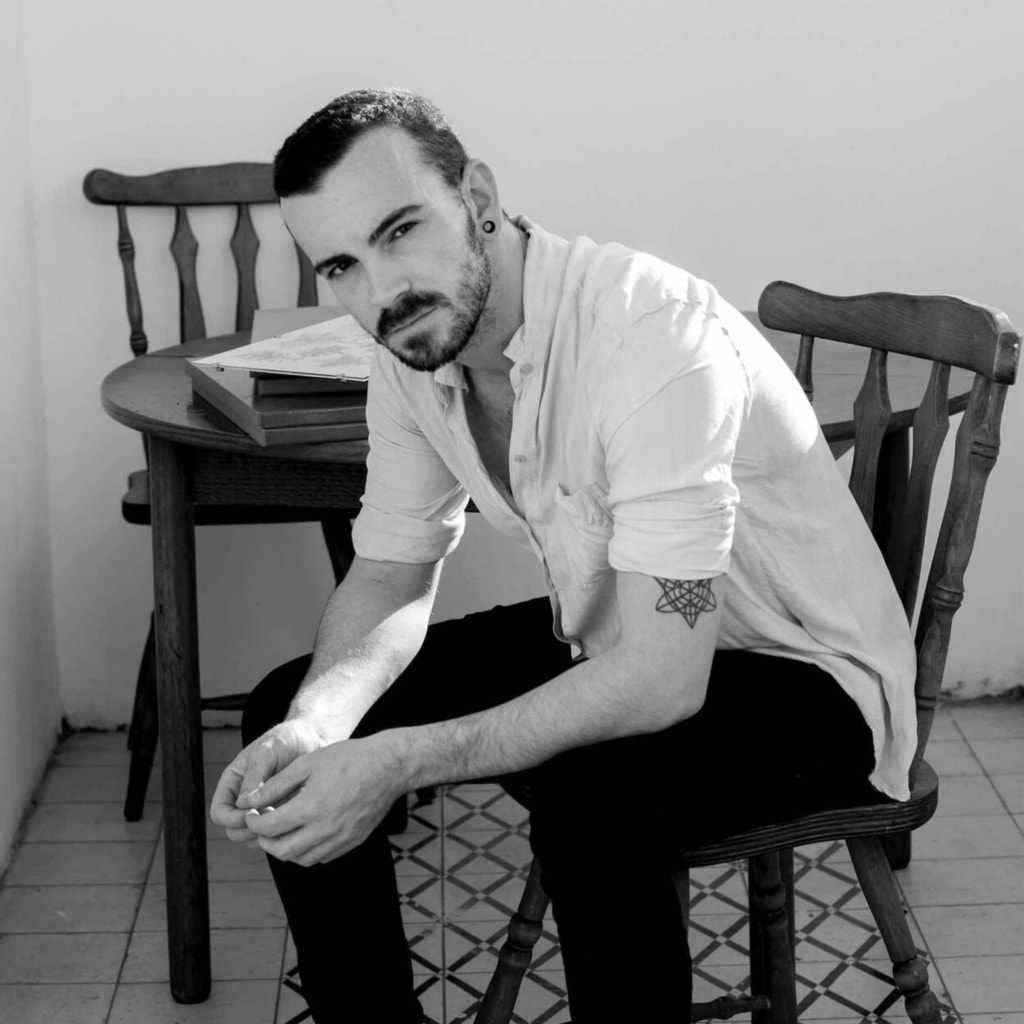 Franco-Israeli, Gil Harush is a choreographer, psychotherapist and founder of MovementKlub, a therapy and dance center located in San Sebastian (Spain).

A graduate of the Thelma Yellin High School of the Arts in Tel Aviv, he continued his training at the Rotterdam Danse Academy (Netherlands).

In 2010, he created the company Ensemble Gil Harush & Family in Tel Aviv and won the Israeli Union of Performing Arts Prize in the same year. His creations are inspired by everyday situations, human relationships and combine theatricality, performance and visual elements. They are closely linked to psychotherapy and theories of the soul and the body. Gil Harush presents his choreographies in the most famous festivals of Israel: Shades of Dance in 2011, Other Dance in 2012 and Curtain Up in 2013.

The same year, his international career began with the creation of Good Enough Parents. During his tour of the United States, he premiered White Wash in New York as part of Contemporary Dance Week. In 2014, he presented DeadyCate, a work produced in Israel, South America and Europe. In France, this creation earned him 1st prize in the international contemporary dance competition Synodales in 2014.

Gil Harush later returned to Europe to coordinate the Area Young Ballet in Geneva, where he taught, and also opened his own clinic in Madrid, where he worked as a psychotherapist. In 2018, he created The Heart of my Heart for the OnR Ballet, a critically nominated production for the Prize for Best Creation.