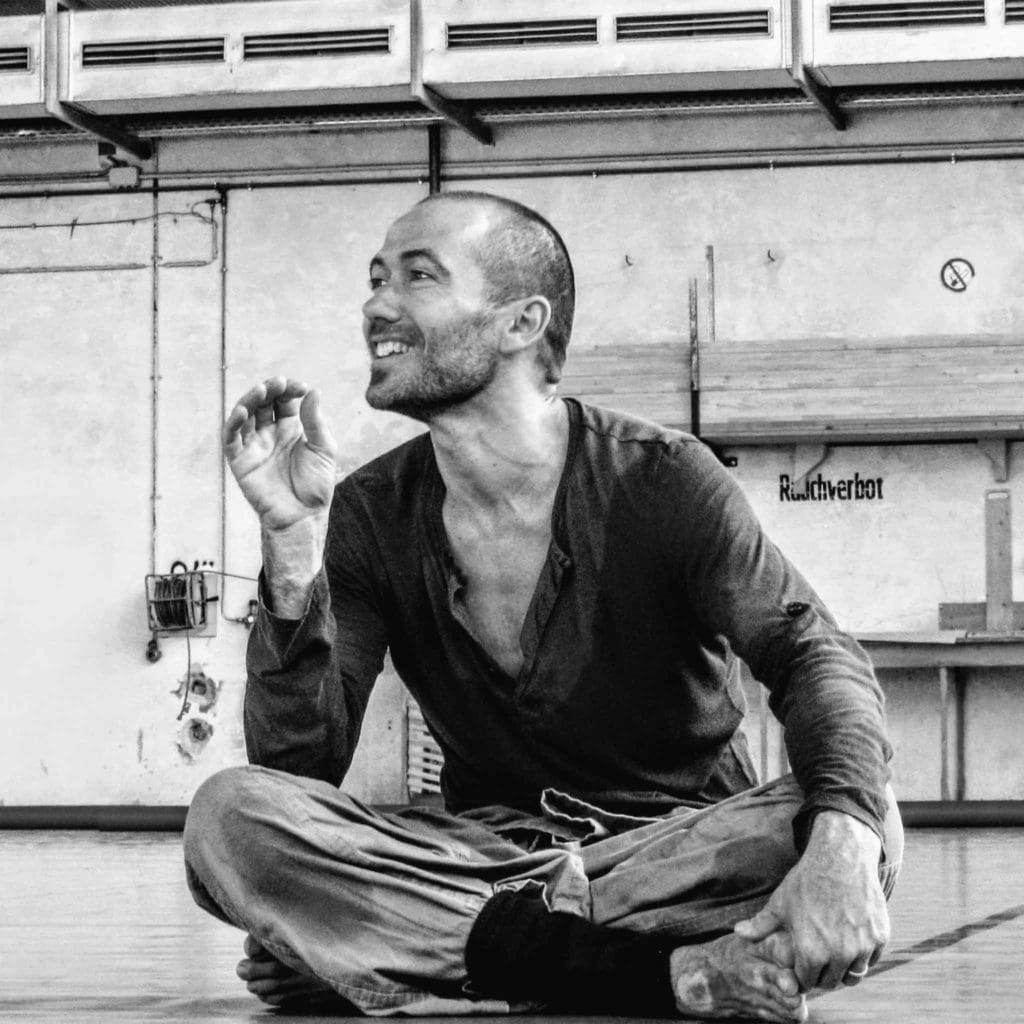 Jose started his career in Andalusia where he started as a flamenco dancer. The world of contemporary dance appeared to him as obvious by working throughout Europe with Charleroi / Danses, the Marseille Ballet, T.R.A.S.H, Shobana Jeyasingh Dance and the Akram Khan Company.

As rehearsal director and assistant choreographer, Jose worked on several creations for Akram Khan Company, including DESH, iTMOi, TOROBAKA, Until the Lions, Chotto Desh, the opening ceremony of the London 2012 Olympic Games and the tour of farewell to Sylvie Guillem, Life in Progress.

In 2011, Jose began studying the Kathak under the direction of Akram Khan. Finding many parallels between this training and his first studies on flamenco, Jose reconnected with his roots and began to explore traditional forms in a contemporary context. As a result, he created three works: Paradiso focused on Indian dance; Silk Road with artist Bharatanatyam Mavin Khoo; and Carmen with its strong Mediterranean and flamenco influences.

Jose’s independent choreographic commissions also include GLANSVIT for Norrdans, SAM for Area Jeune Ballet, KI for Phoenix Dance Theater and English National Ballet School; Selah and Carmen for ZfinMalta Dance Ensemble; PARADISO for Akademi; TEN and A Thousand Shepherds for ACE Dance and Music, later reconstituted with Cape Dance Company; and Arctic for LCDS and ENBS; among several other creations.