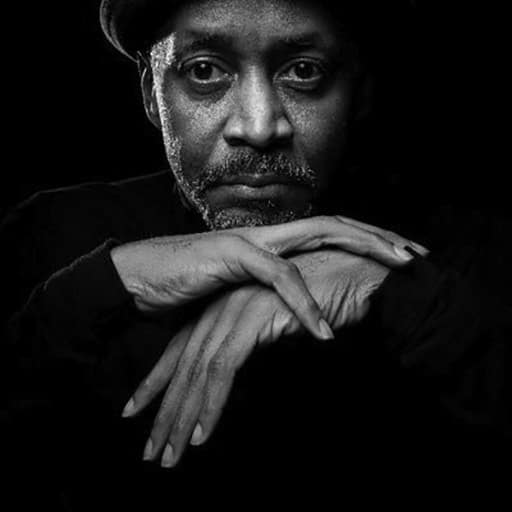 Born in Havana on October 23, 1965, Julio Arozarena began his dance studies in 1975 at the National Art School of Cuba, where he received the diplomas of dancer and dance teacher in 1983. That same year, he joined the National Ballet of Cuba directed by Alicia Alonso and became, five years later, principal dancer of this company.

Several times a gold and silver medalist in international competitions, his dancing career led him to leave Cuba to join Europe, first in Belgium, at the Ballet Royal des Flandres, then in Switzerland. From 1993, he joined the Ballet Béjart Lausanne then worked, from 1997 to 2002, for the equestrian company Zingaro, in Paris.

After a stint at the Nice Opera as a ballet master, he returned to the BBL in this same function, from 2006 to 2019.

In parallel with his career as a dancer, then as a pedagogue, Julio Arozarena developed a passion and recognized skills for choreography. Already at the Ballet de Cuba then at Zingaro where he assists Bartabas to create the choreographies of the shows Eclipse 1997 and Tryptik 2000.

Between 2012 and 2018, he created several choreographies for the Béjart Ballet Lausanne.

His choreographic vein enjoins him, in August 2019, to launch himself as an independent choreographer and pedagogue and the Arozarena Arts Association is born with the aim of supporting his choreographic creation, promoting dialogue between the arts and proposing events centered on a mixed vision of art and creation.